YSPS
ABOUT US
Mission and Objectives
Activities and Events
Guest Speakers
Participants and Alumni
Evaluations
Selection Process
Facts and Figures
ASSOCIATION OF THE SCHOOLS OF POLITICAL STUDIES
About Association
SPS Newsletters
NEWS
STRASBOURG FORUM FOR DEMOCRACY
PROJECTS
First Time Voters
Women in Public and Political Life
Democracy Starts with you!

Long-Term Electoral Assistance to the Election Related Stakeholders of Armenia

Democracy Starts with You! - Improving Civic Participation of Young People from Minority and Rural Areas in the South Caucasus Region
VIDEOS 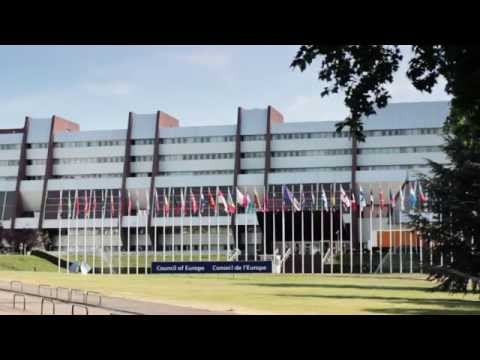 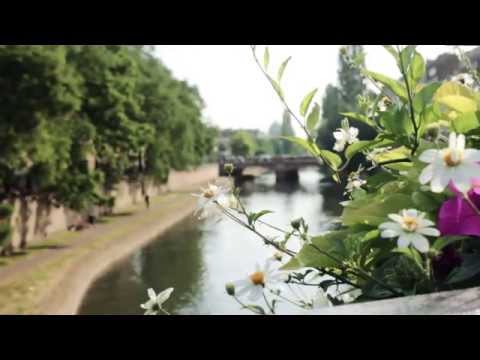 Following the success of the first five sessions of the Summer University for Democracy organised by the Council of Europe for its Network of Schools of Political Studies, this event has become a major meeting point for young leaders from the public sector of the “new Europe” to debate, exchange views and attempt to address the concerns of our time.

Each year, with the support of the local authorities of Alsace and Strasbourg, the Summer University for Democracy attracts an increasing number of participants of the Network of Schools of Political Studies, political personalities and international experts.

The 2011 Summer University will, for the third time, welcome participants from Africa through co-operation between the Organisation Internationale de la Francophonie (OIF) and the Council of Europe. Moreover, for the second year running, American experts will take part in the debates of the Summer University, thanks to the partnership established with the International Center on Non-violent conflict (Washington D.C.). Moreover, a Tunisian delegation has been invited to share the experiences of the Jasmine revolution and the hopes which have arisen from the Arab revolutions, which illustrates the growing interest in the Network of Schools of Political Studies beyond Europe.

Ethics which is often neglected by politics, the media and the business world, will be at the heart of the debates of this Sixth Summer University for Democracy.

How to reconcile citizens with politics, to restore their confidence in their leaders, to combat voter abstention, which often punishes the lack of ethics? In what circumstances can education be an antidote against the deficit of ethics in politics? How to preserve ethical values against the constant search for financial gain, greed, corruption and trafficking of various kinds? How to compensate the lack of ethics in the media and make more impervious their relationships with the political power?

These topics will form the main subjects of the conferences and round tables of the Summer University for Democracy, which will be presented by experts and personalities from across Europe, Africa, Asia and North America.

A unique occasion to meet and exchange views in order to facilitate mutual understanding and dialogue, the Summer University for Democracy reserves an important part of its programme for regional and bilateral meetings between the 16 Schools which constitute the Network.

The Council of Europe would like to thank all of the experts and personalities who contributed to this Sixth Summer University for Democracy, which is the forerunner to the Strasbourg World Forum for Democracy.